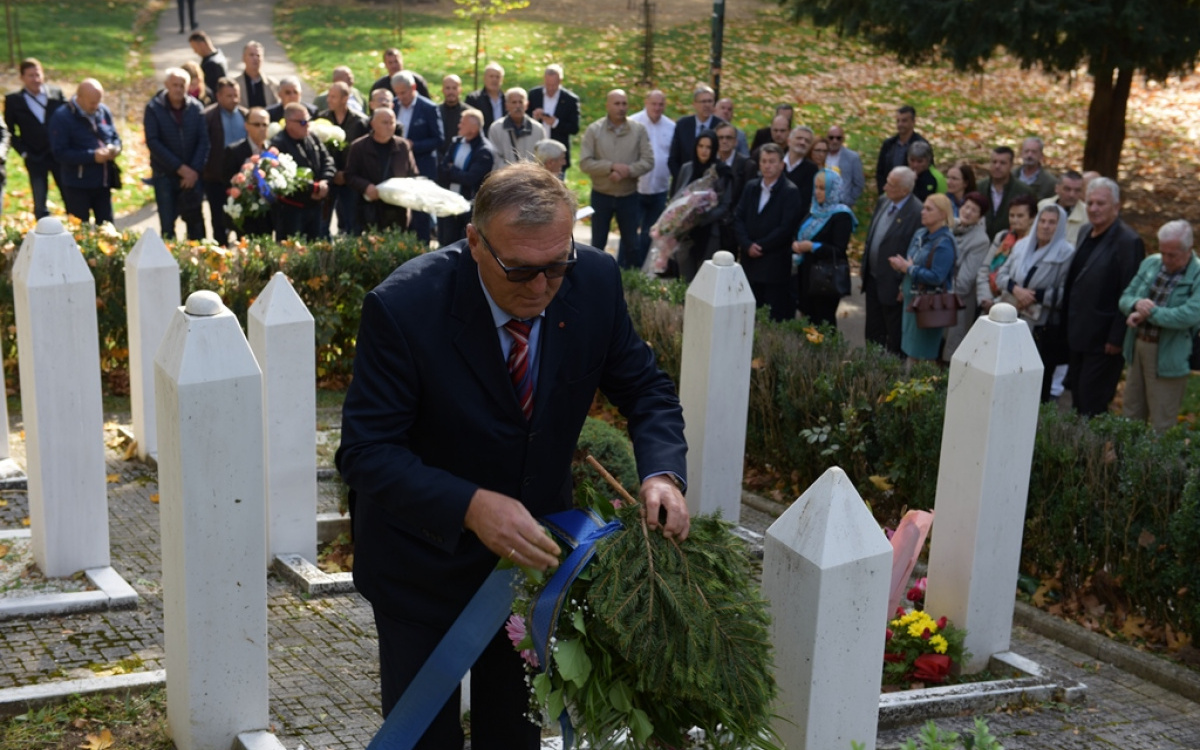 Deputy Chairman of the City Council dr. Dragan Stevanović, on behalf of the City of Sarajevo, along with family members and delegations from various levels of government, laid flowers and paid tribute to nine members of the Ministry of Internal Affairs and the RBiH Army who were killed in the “Trebević 2” operation in 1993. 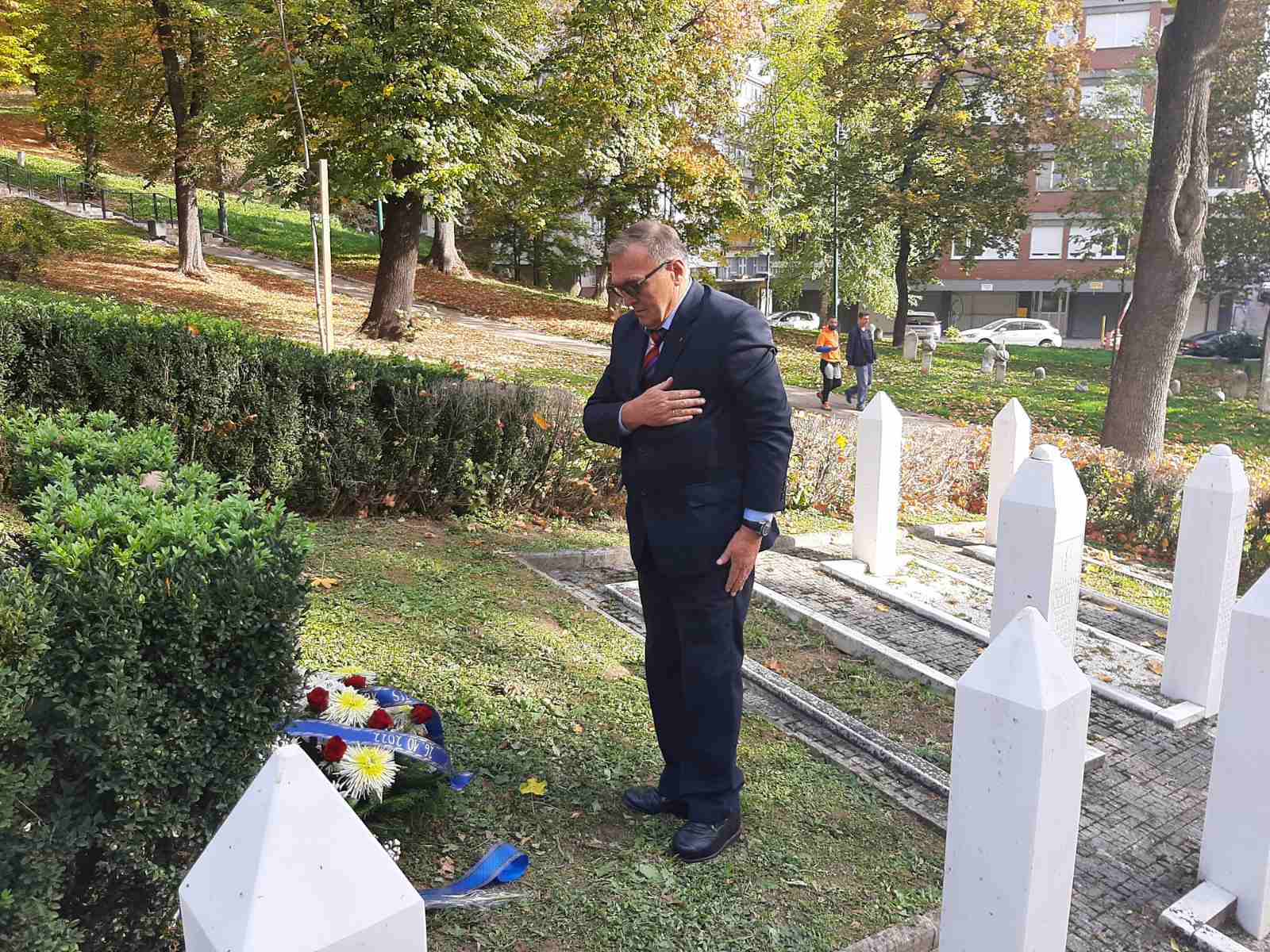