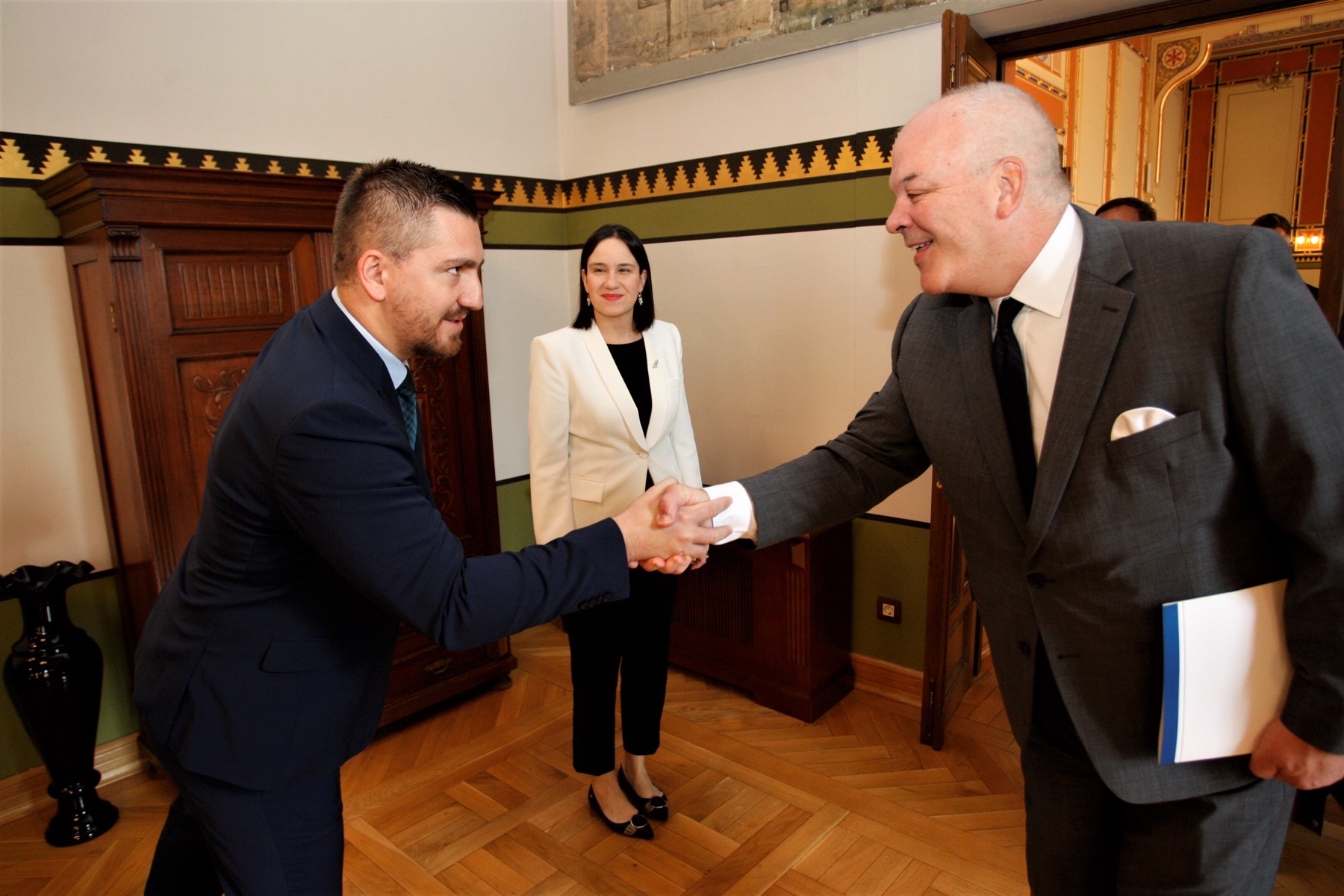 They congratulated the new ambassador on assuming his mandate and wished him success in his work, and expressed their expectation that the City of Sarajevo will continue the successful cooperation with the OSCE Mission in Bosnia and Herzegovina in the future. They also recalled the last example of cooperation during the adoption the Draft Code of Ethics for elected and appointed Sarajevo officials, which is currently in the stage of public discussion. 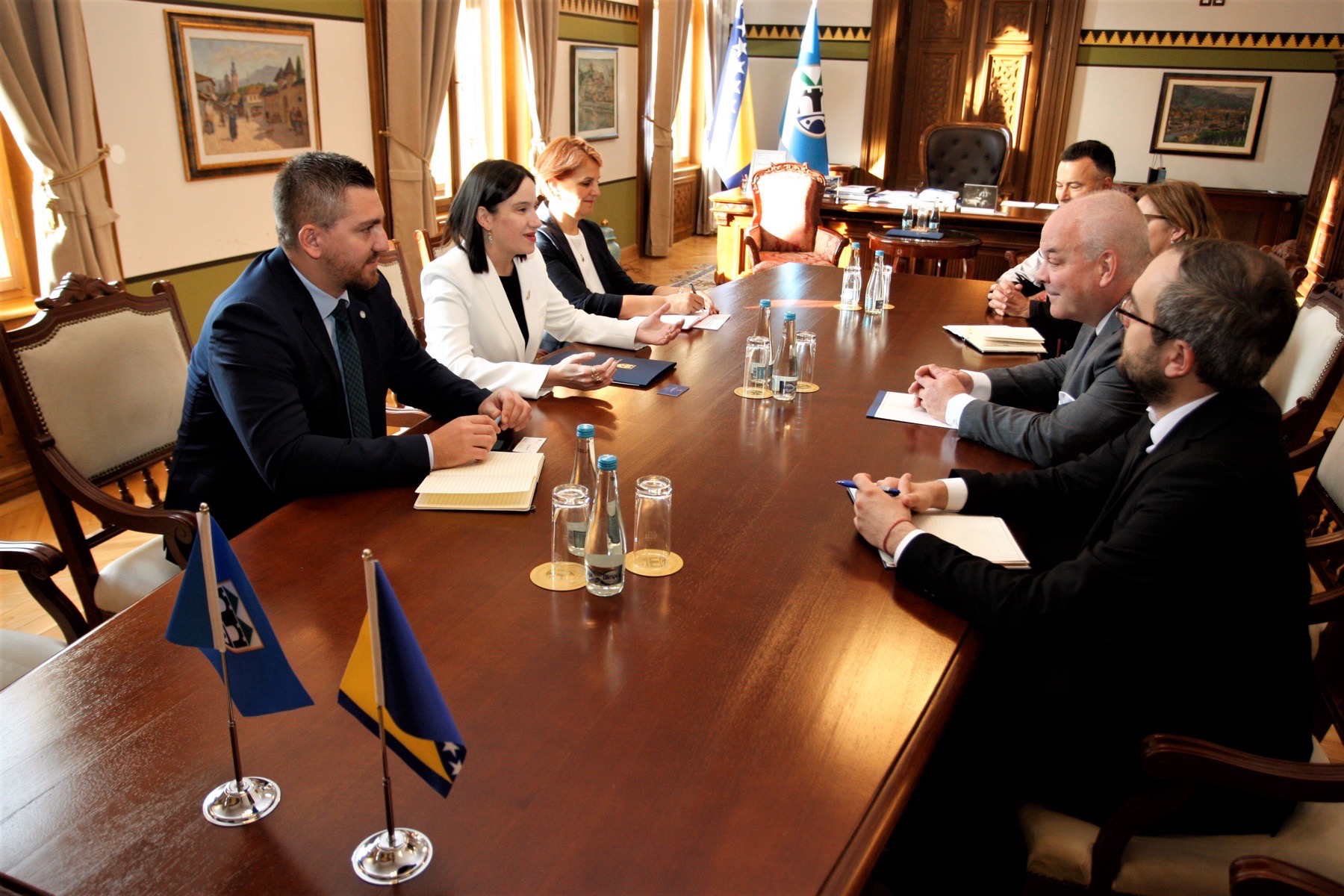 Chairman Ademović informed the guests about the concept and actions of the “Troika” at the city and cantonal level, which resulted in even more excellent support from citizens in the just-held elections, and the vision to spread this concept to other cantons, to the federal and state levels of government.

In accordance with the discussions on the results of the General Elections, Chairman Ademović expressed dissatisfaction with the imposed decisions of High Representative Christian Schmidt in terms of amendments to the Election Law of Bosnia and Herzegovina and modifications to the Constitution of the Federation of Bosnia and Herzegovina. He expressed his assessment that this method, to impose changes to the election procedure on election night, is an unprecedented attempt to retroactively apply the law because the elections are announced according to one legislation, and the results are implemented according to another, which does not correspond to democratic practice and the principles of the rule of law. At the same time, he criticized the essence of the imposed changes, pointing out that they only deepen and promote the existing ethnic divisions in the Federation of Bosnia and Herzegovina while they are approved in the RS entity. He emphasized that such solutions could only further slow down Bosnia and Herzegovina on the way to mandatory Euro-Atlantic integration, especially since they were brought under pressure and open interference of the neighboring country in internal political relations in BiH. In the end, the chairman of the City Council, Jasmin Ademović, expressed the hope that such changes will be challenged before the relevant courts or that the decisions will be revoked by the high representative. 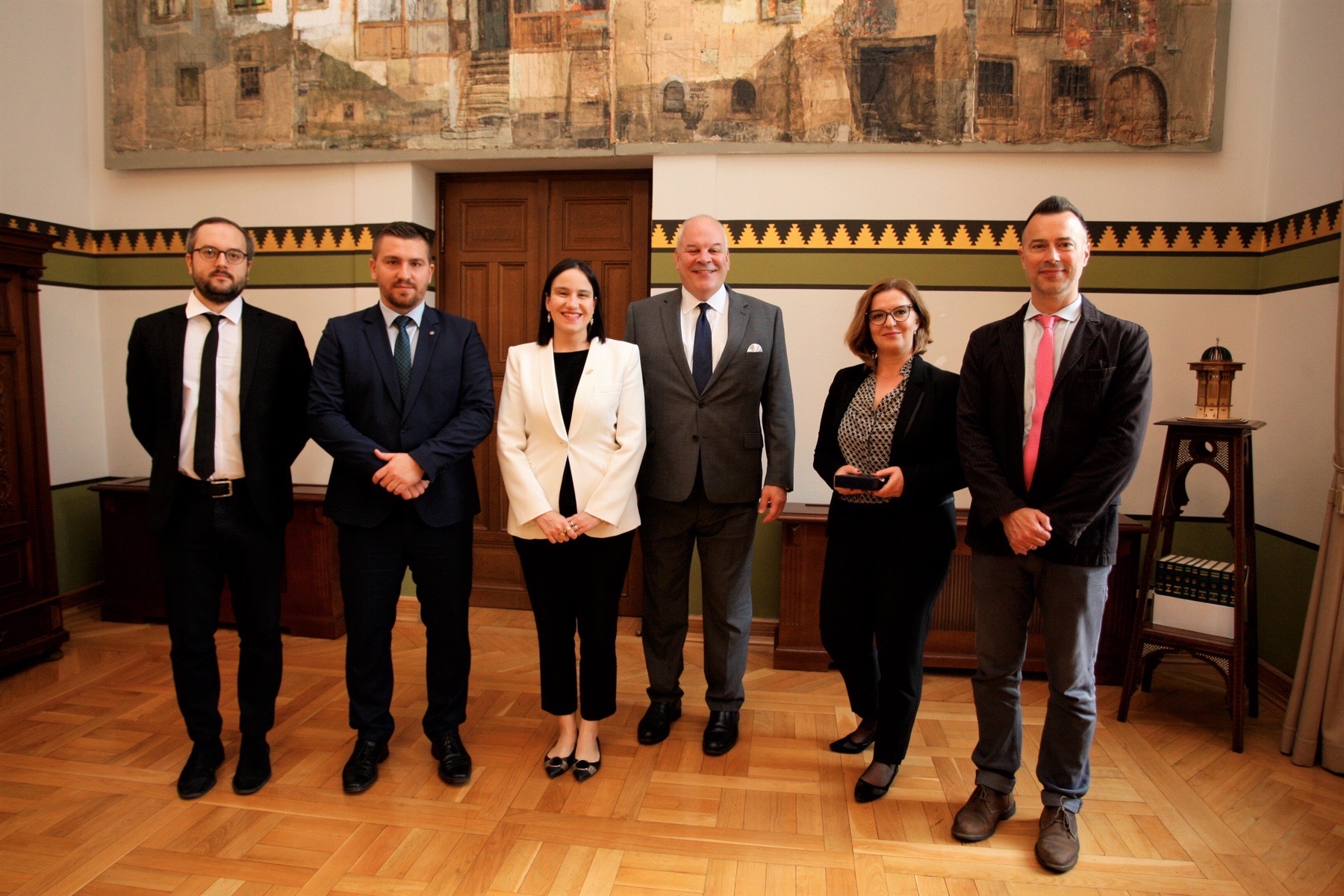