On this day, 30 years ago, at the cemetery in Boljakov Potok, near the “Umihana Čuvidina” elementary school, nine of our fellow citizens were killed and 20 more seriously and lightly wounded by a shell fired from the aggressor’s positions.

On this occasion, city councilor Enisa Spahić, on behalf of the City of Sarajevo, laid flowers and paid tribute to the people of Sarajevo who lost their lives on September 28, 1992, while praying for the funeral of fellow citizen Fatima Jusić. 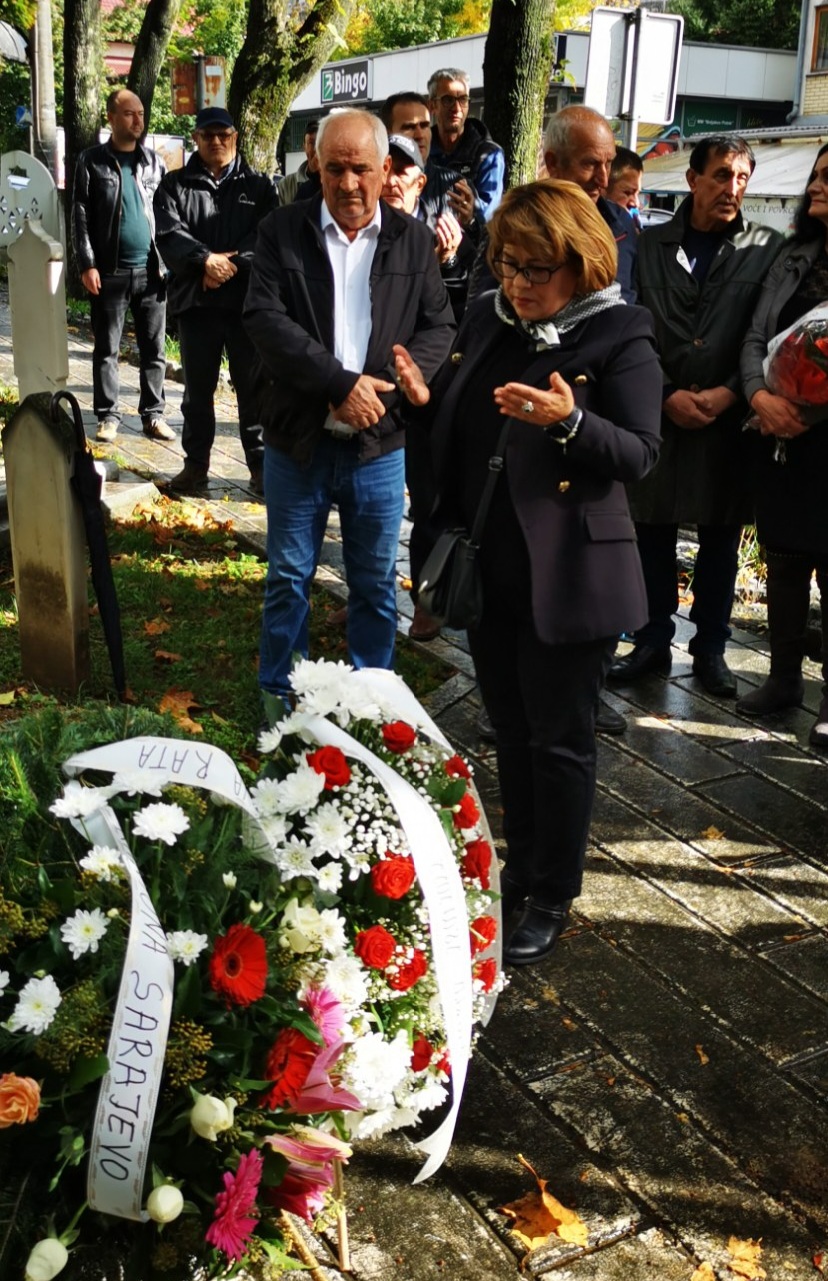