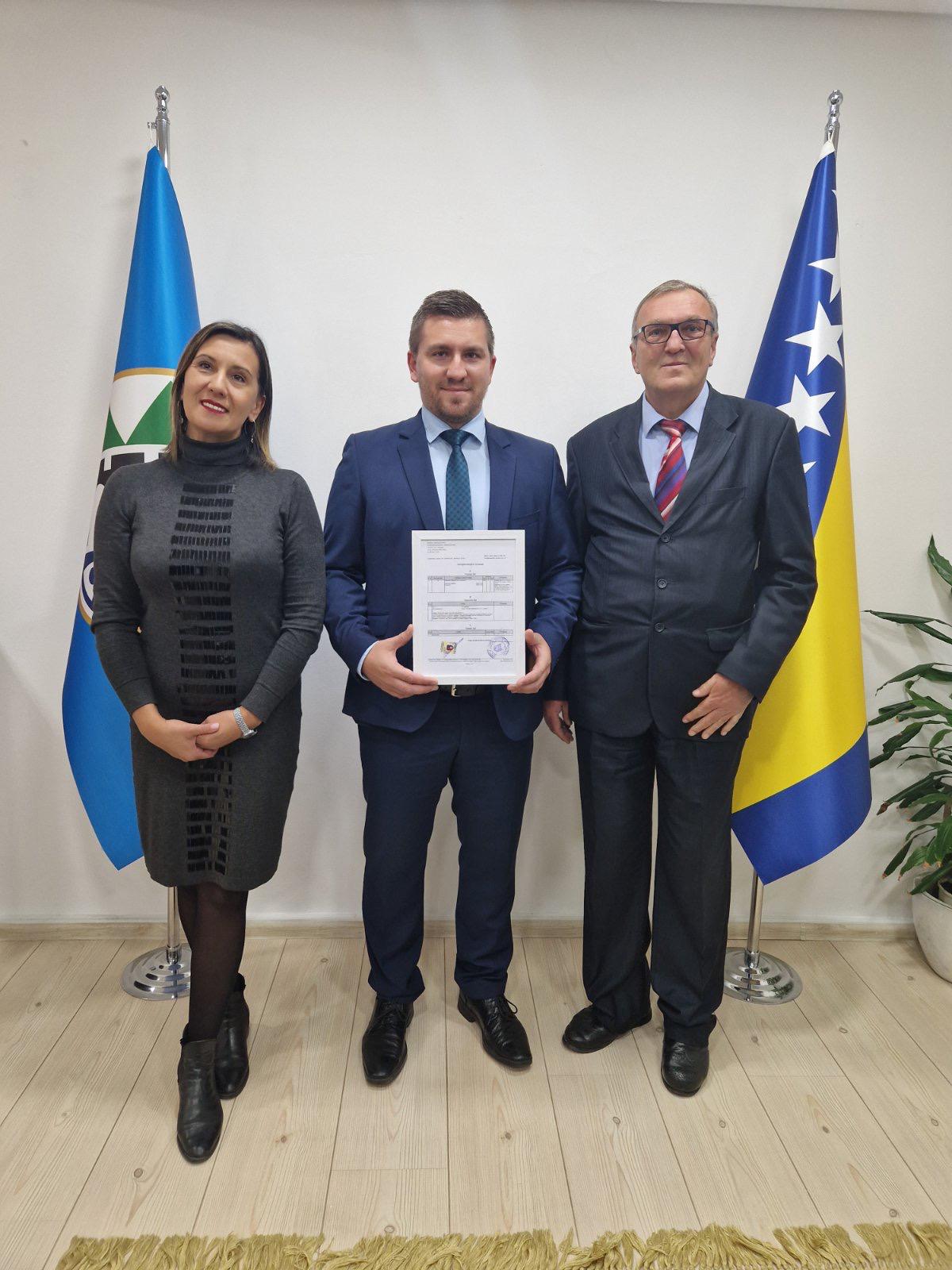 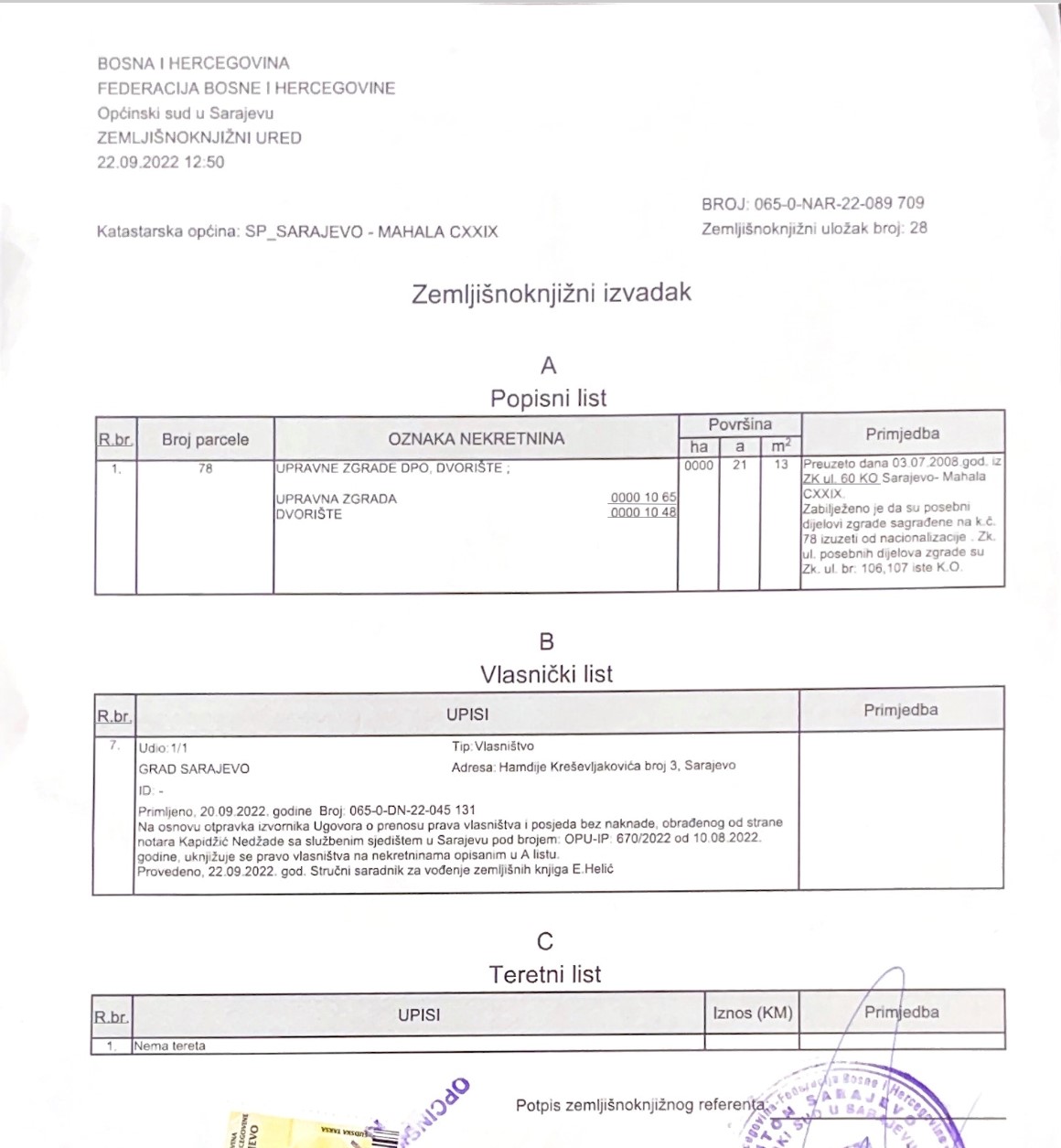 It should be recalled that the reason for this initiative and all the activities that followed was that most of the administration of the City of Sarajevo, after the expiration of the mandate of the City Council and the mayor from the previous convocation, was moved to another dilapidated building in the shortest possible time and that thus freed space in the SPO building, under suspicious circumstances, was given to the authorities of the Federation of Bosnia and Herzegovina, which was definitely against the interests of the City of Sarajevo.

Therefore, the City Council, together with other bodies of the City of Sarajevo, managed to acquire, or return, property – a representative property in a central city location of 2113m2, worth several tens of millions of convertible marks, in just over a year, to the City of Sarajevo and its citizens. 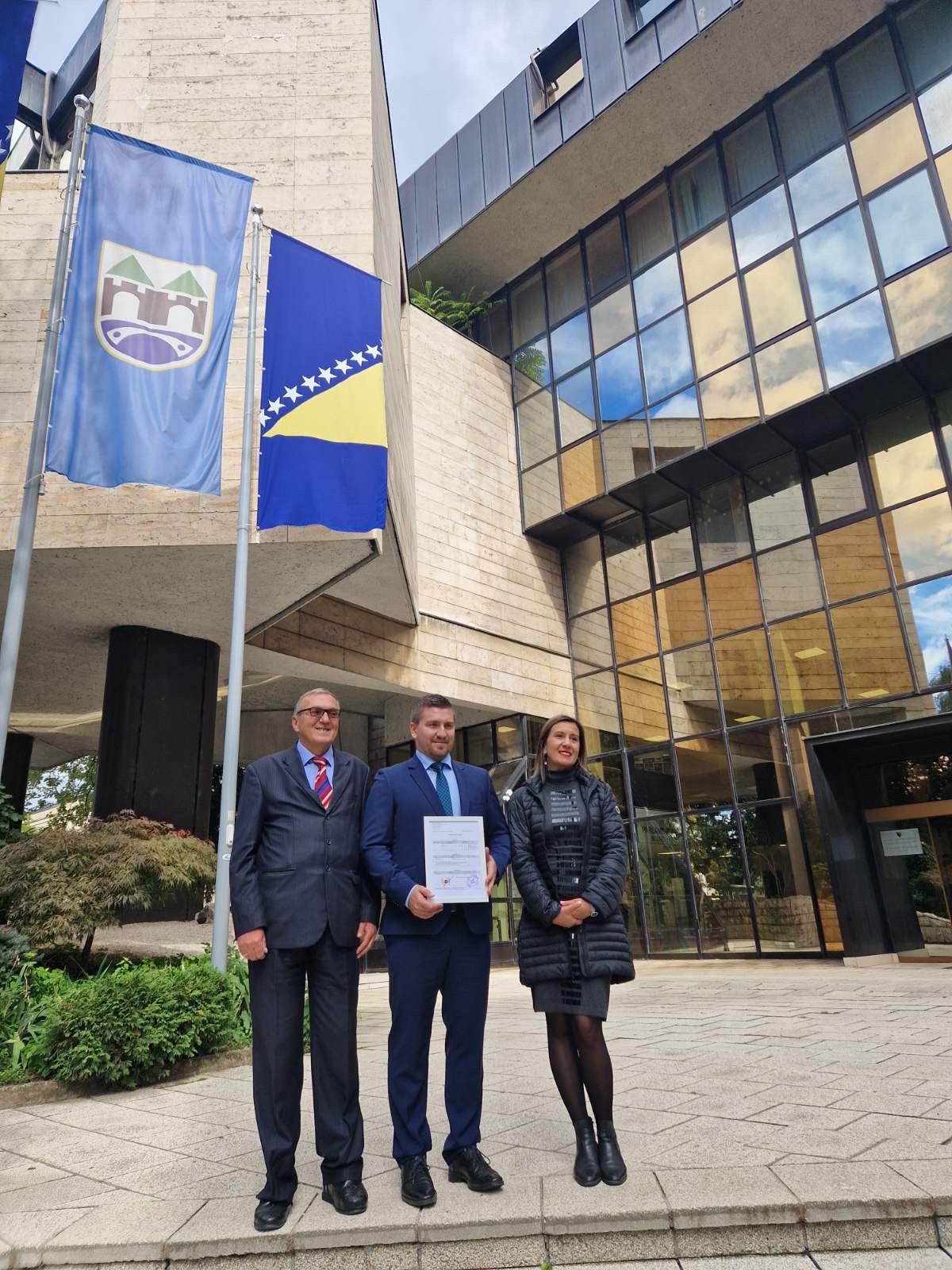