Chairman of the City Council of the City of Sarajevo Ademović hosted a reception in the City Hall for children from returnee families of the smaller entity of Bosnia and Hercegovina, winners of the competition for the best essay in the Bosnian language

Chairman of the City Council of the City of Sarajevo Ademović hosted a reception in the City Hall for children from returnee families of the smaller entity of Bosnia and Hercegovina, winners of the competition for the best essay in the Bosnian language 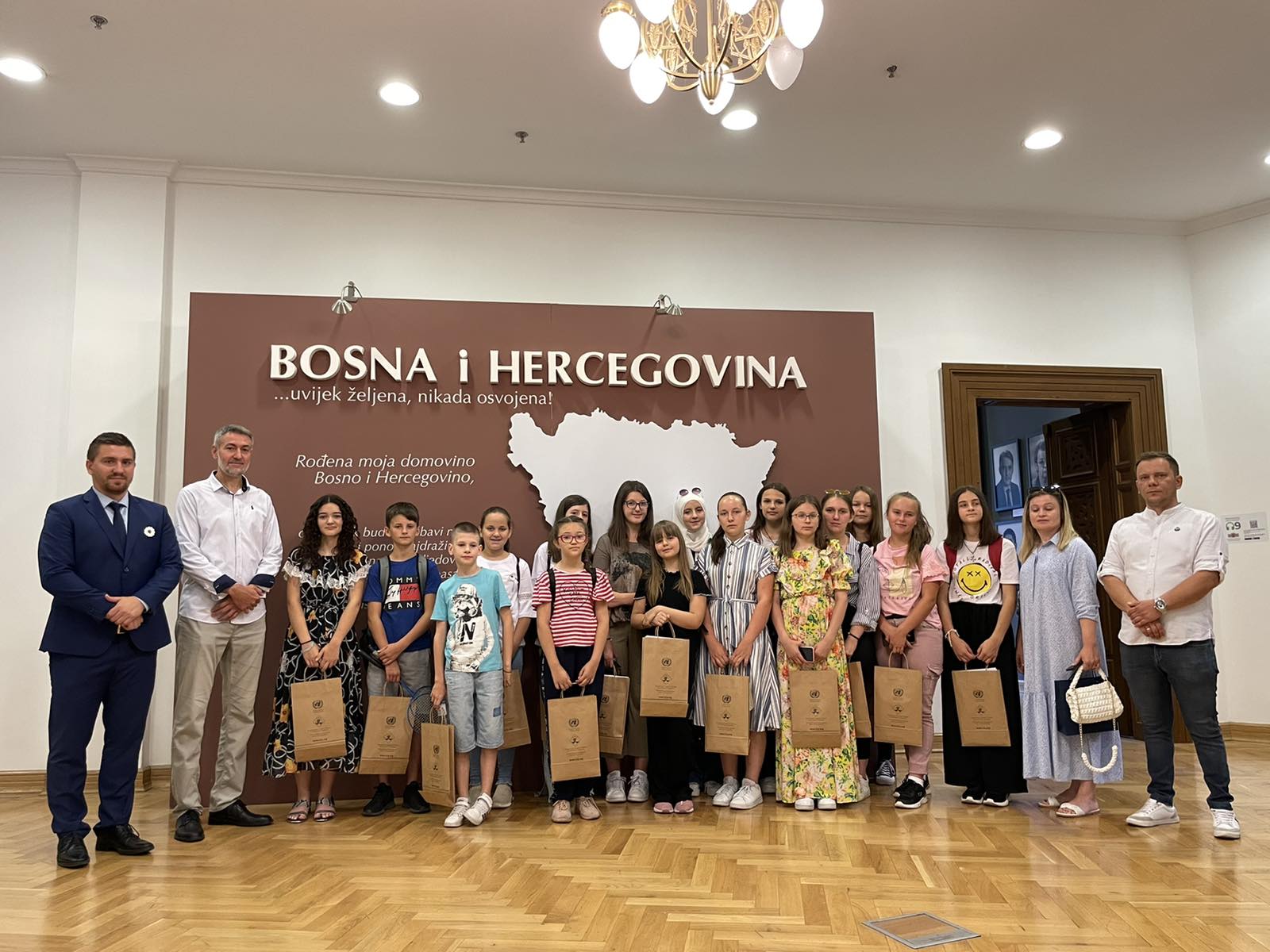 Today in the City Hall, the Chairman of the City Council of the City of Sarajevo, Jasmin Ademović, together with the city councilor Toni Vukadin, received ( for a visit) sixteen students who wrote the best graded and awarded papers in the Bosnian language this year on the topic “My homeland Bosnia and Herzegovina.”

The children’s visit to Sarajevo was organized as part of the “Svitanje” Association project, which has been held for ten years, and this year they are students from Eastern Bosnia – from Srebrenica, Potočar, Zvornik, and other places in the lower reaches of the Drina River.

Chairman of the City Council of the City of Sarajevo Ademović expressed his welcome, congratulated the students on their success, and added:

“I hope you will enjoy Sarajevo and make new friends while hanging out with your peers. I wish you to continue to work hard with equal enthusiasm. You make our country better. We are proud of you.” 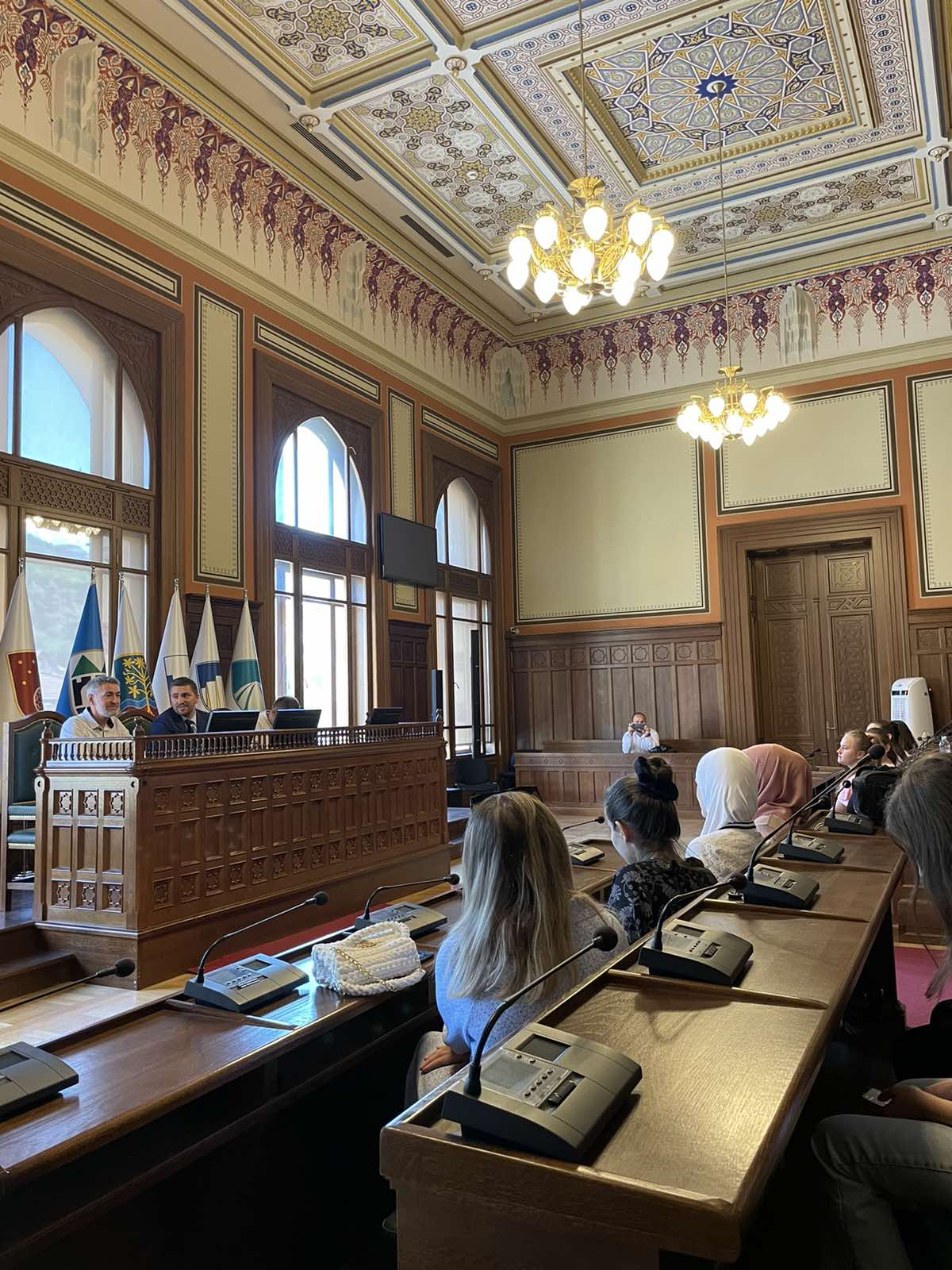 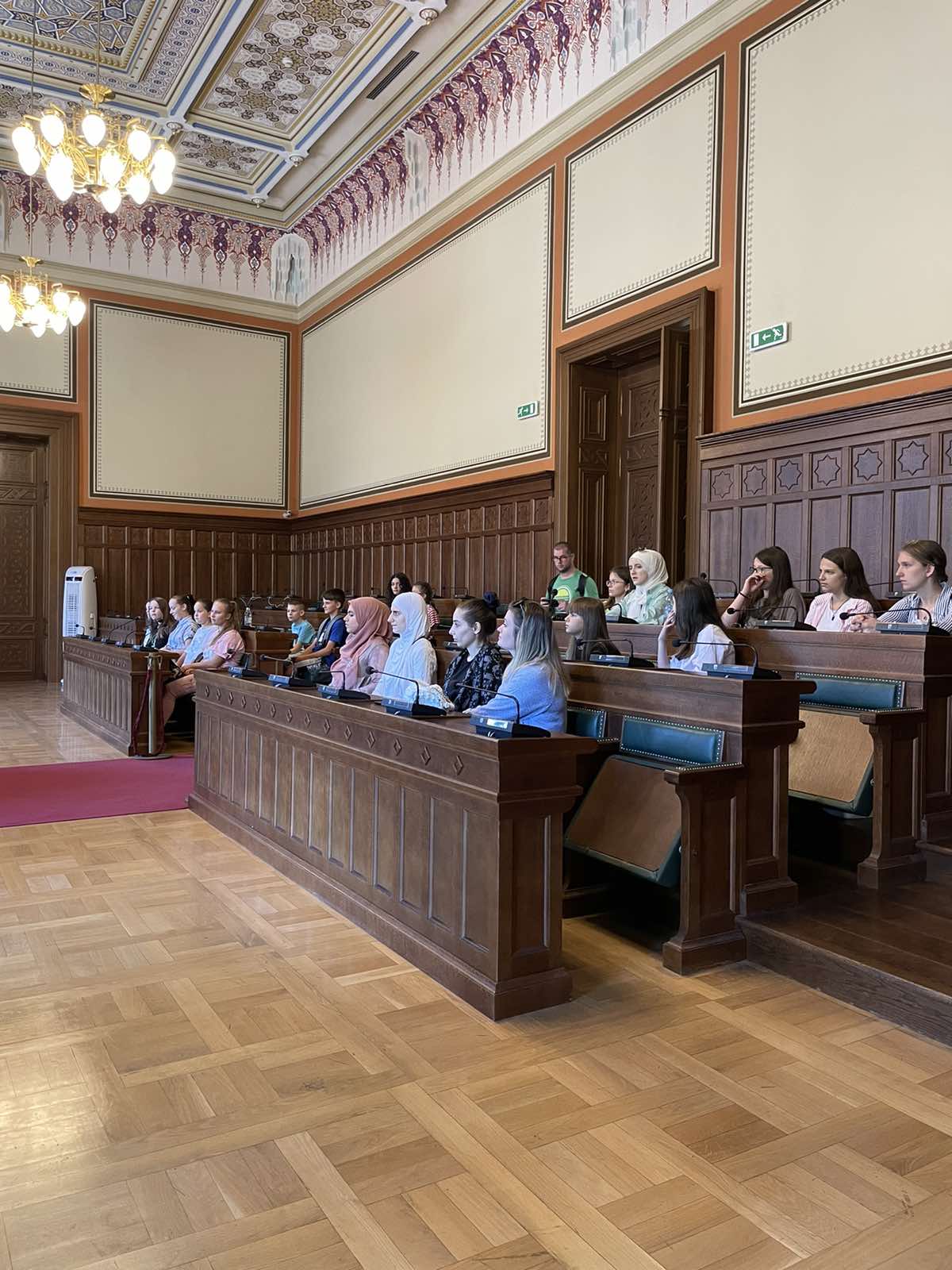 Through a project that aims to focus attention on the returnee population, called “Give them a reason to smile,” which has been implemented for ten years, action is being taken to support schoolchildren throughout the smaller entity of Bosnia and Herzegovina. Volunteers of the Association visit children throughout the year with different types of help, and before the beginning of the school year, they are regularly provided with school bags with accessories. A prize competition for essays in Bosnian language was organized in order to promote the Bosnian language, which is increasingly endangered in the smaller entity of Bosnia and Herzegovina, and to emphasize the importance of educating the younger population, which is often exposed to pressure, The theme “My homeland, Bosnia and Herzegovina,” was chosen, making the contest more significant. 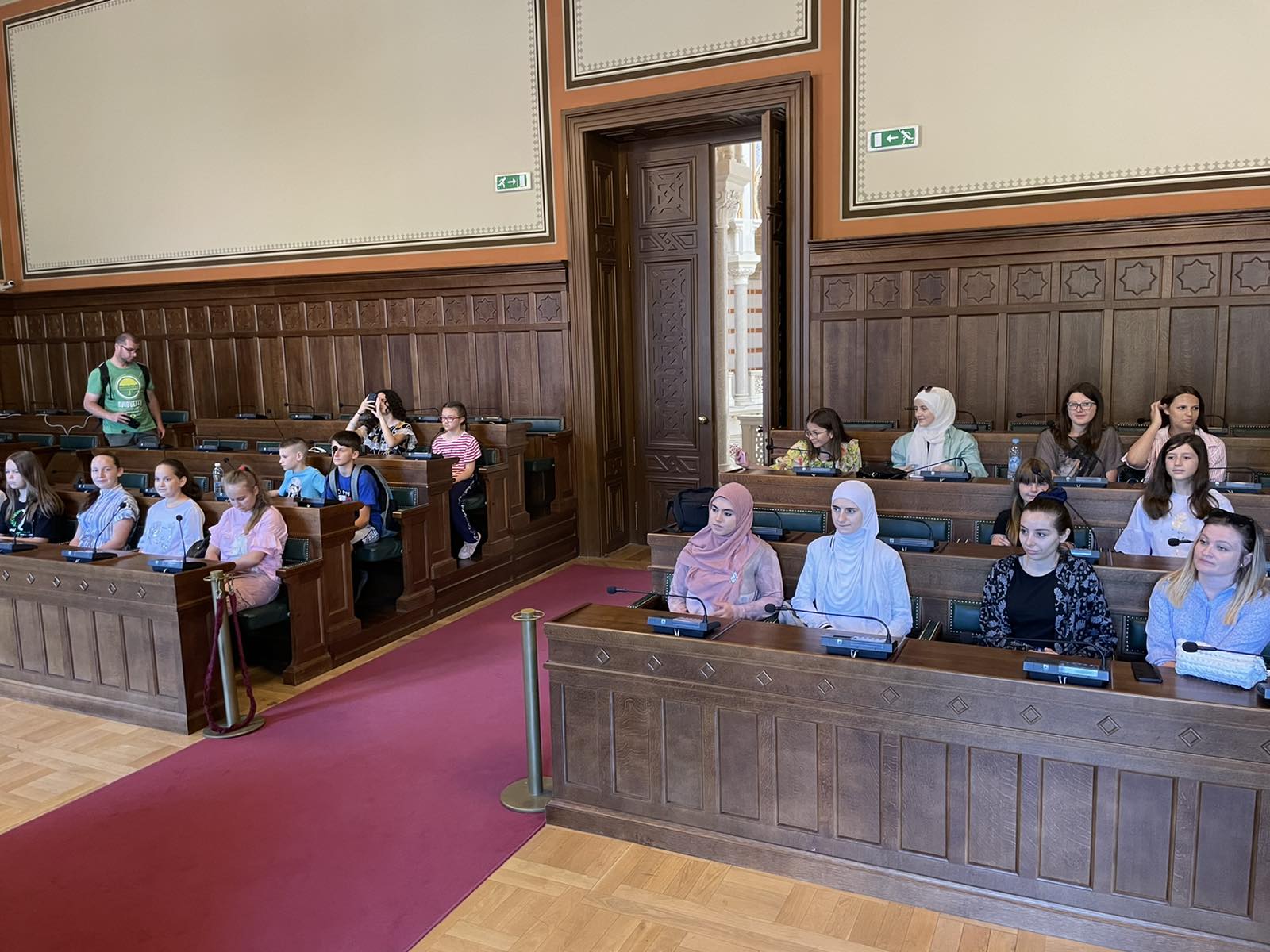 The prize for the winners of the competition is a seven-day excursion in Sarajevo with a rich educational and entertainment program and a full-day escort by volunteers from the “Svitanje” Association, which is currently being implemented. Children in Sarajevo visit museums and important cultural-historical and specific tourist destinations and participate in various workshops and trainings, including swimming school. A cable car ride on Trebević is also organized for tomorrow. 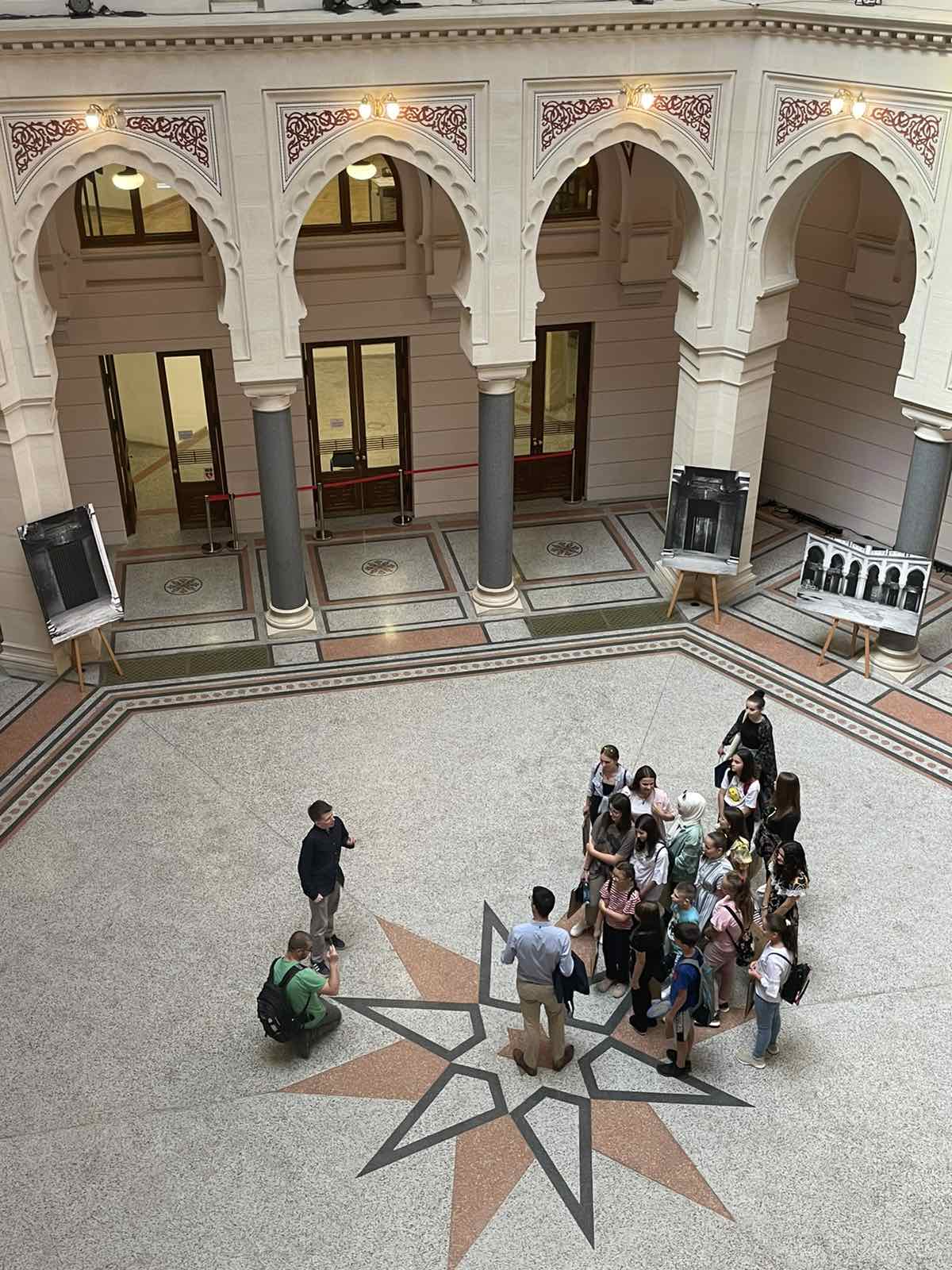 The president of the Association, Mahir Agić, thanked the City of Sarajevo and the City Council, which has been supporting this project for the third year, each time at the initiative of City Councilor Toni Vukadin. In the end, he pointed out: “We want to build our country and encourage the education and culture of the Bosnian language.” 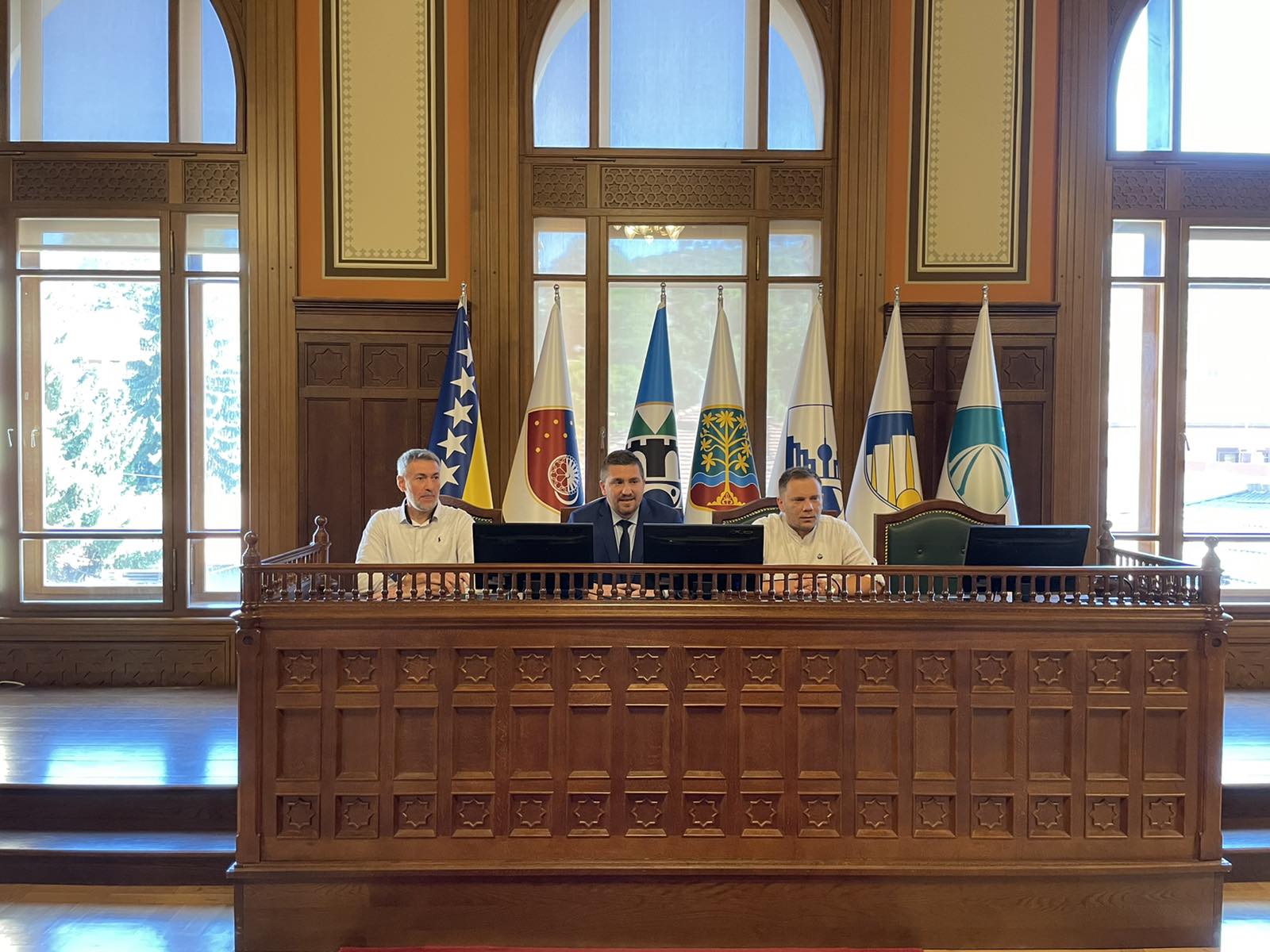 The Chairman of the City Council, Jasmin Ademović, emphasized that, despite insufficient funds, he will do everything possible to ensure that the City of Sarajevo continues to support this valuable project in the coming years. He also emphasized that today’s meeting is particularly emotional for him, because he noticed that many students are from Srebrenica and Potočari, the area where his family is from. 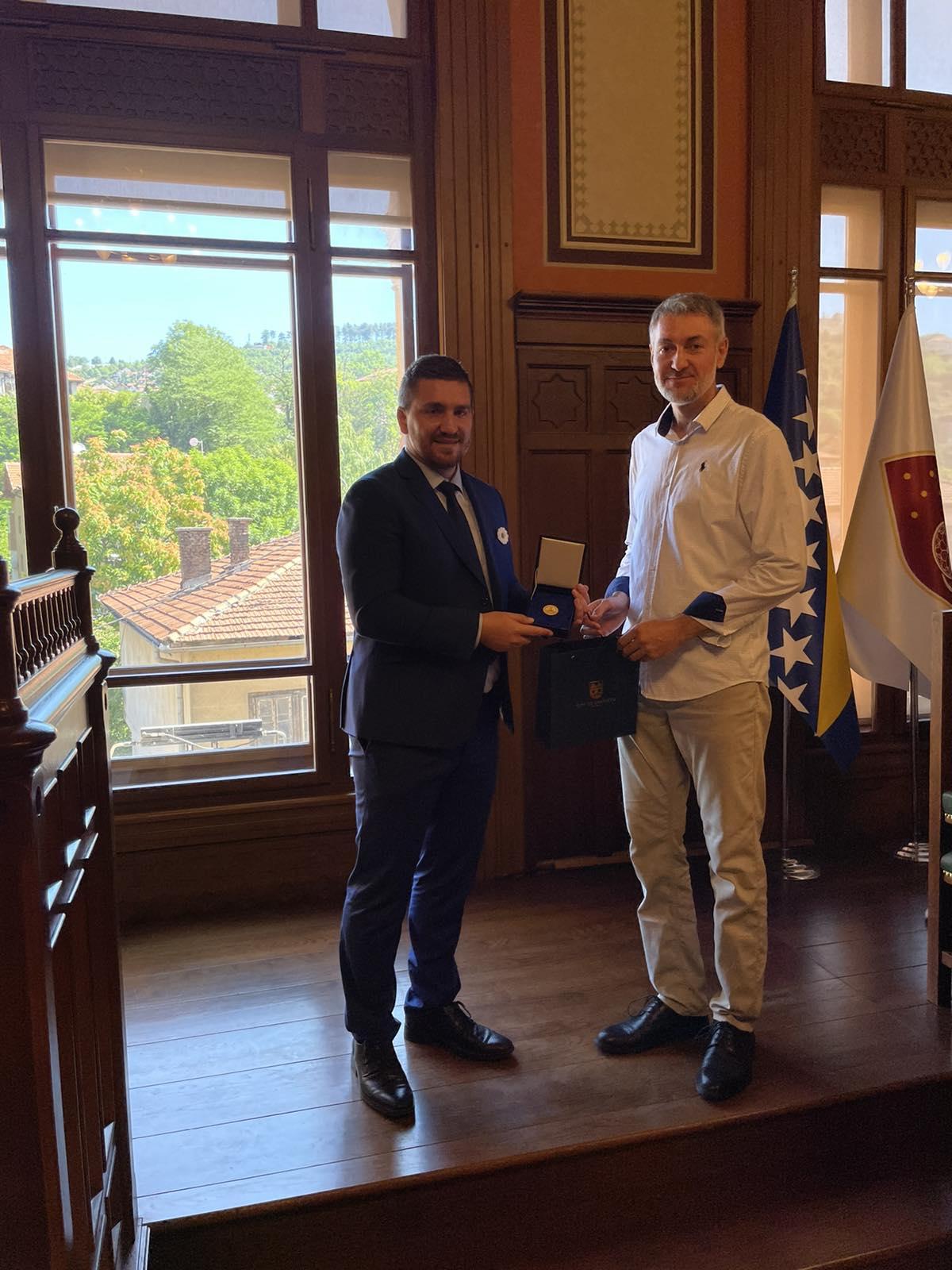 At the end of the meeting, the Chairman of the City Council of the City of Sarajevo, Ademović, presented all the students with appropriate gifts.