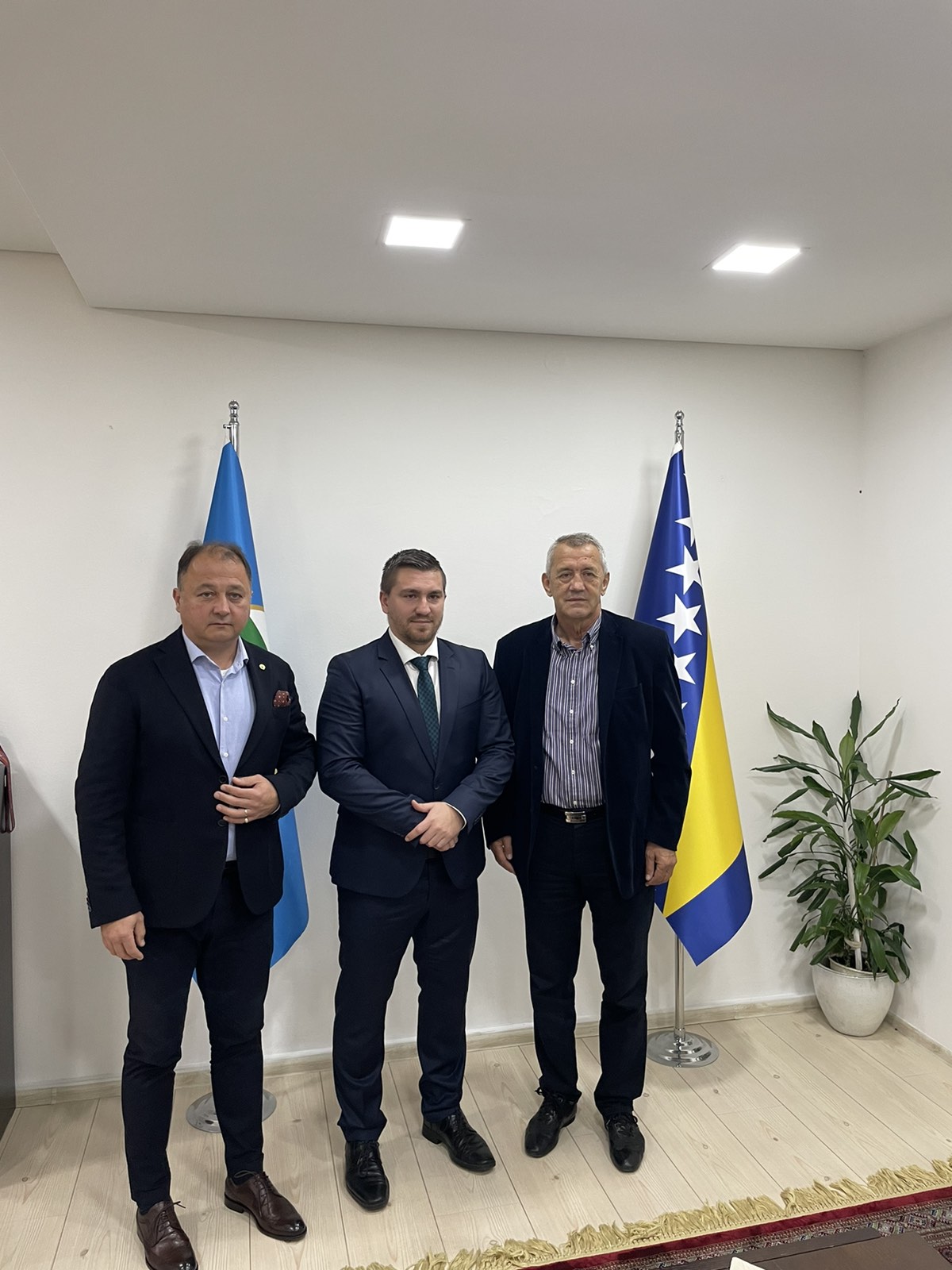 Today, the chairman of the City Council of the City of Sarajevo, Jasmin Ademović, arranged a meeting with the president of the Olympic Committee of Bosnia and Herzegovina, prof. Ph.D. Milanko Mučibabić and general secretary dr. Sci. Said Fazlagić.

The goal of this meeting was the organization the Olympic Week in the city of Sarajevo. 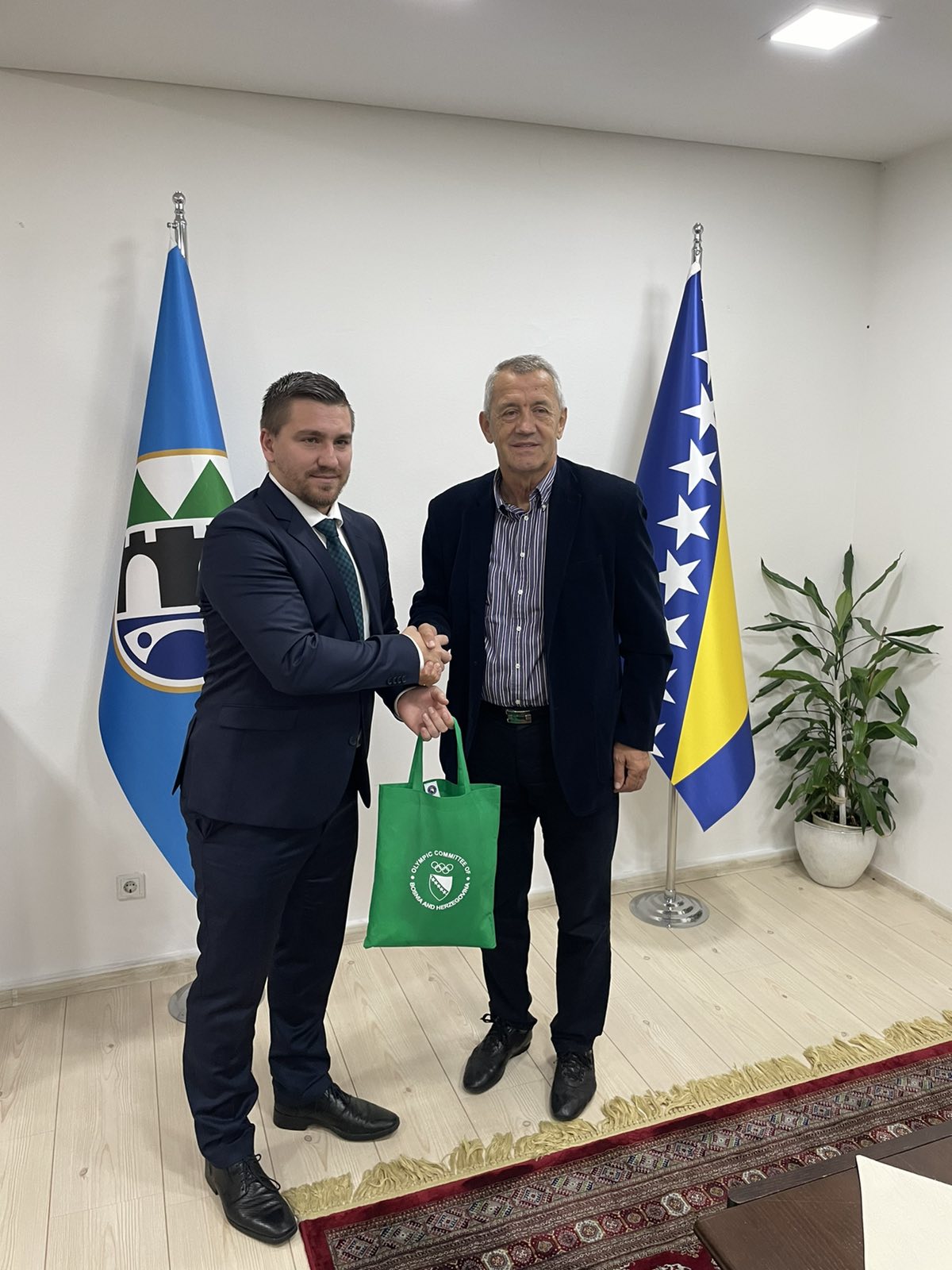 The chairman of the City Council Ademović informed the participants about the initiative of the City Council, which plans to hold the Olympic week every year during the celebration of Winter Olympics 84, respectively the EYOF, with sports and other appropriate activities, suitable for an Olympic city and with the manifestation of the Olympic spirit. 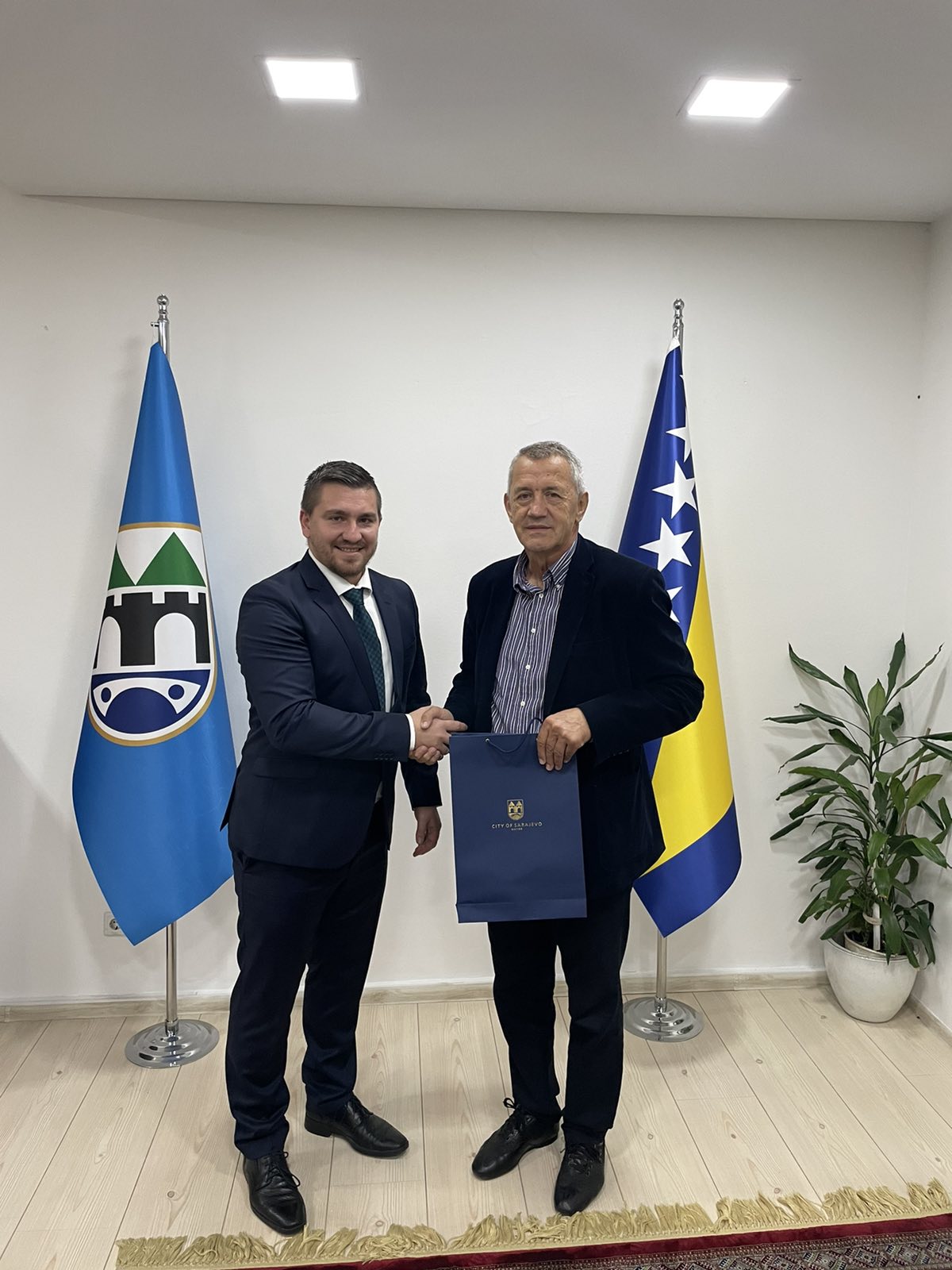